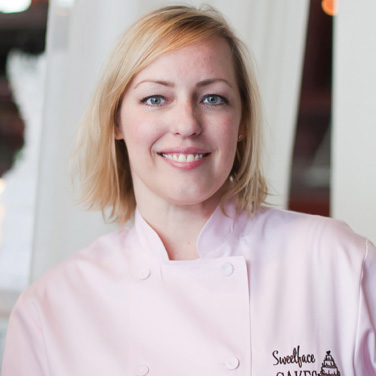 Clay (buttercream and otherwise) and my two hands. 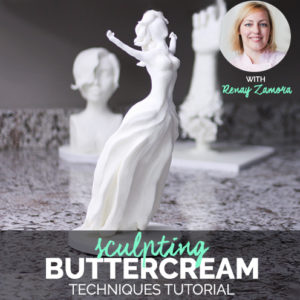 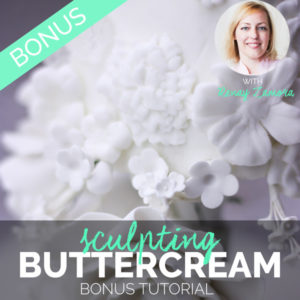